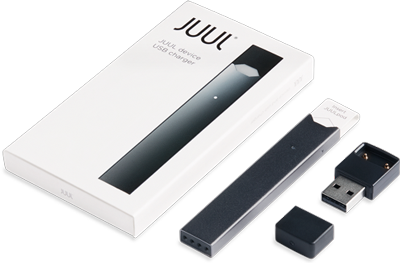 E-cigarettes, when they first came on the market in 2007, were advertised as the “safer” alternative to regular cigarettes, and as potential tools to help smokers quit. They aren’t made with tobacco, and they don’t involve a flame, so they don’t create the tar and other dangerous toxins and carcinogens that are produced by typical cigarettes.

Instead, they are battery-operated devices that allow a new way to deliver nicotine to the user. Nicotine remains an addictive substance with its own set of potential health hazards, but rather than deliver it through tobacco, the e-cigarette delivers it in a solution that is heated and creates a nicotine-laden vapor the user then inhales.

Scientists agree that e-cigarettes lack the toxins that are present in regular cigarettes, but as to whether that means they’re safer remains to be seen. In fact, several studies have shown the opposite—that these products may be just as potentially dangerous or even more dangerous than regular cigarettes.

Stay up to date on the latest news and updates on the medical settlements you care about.